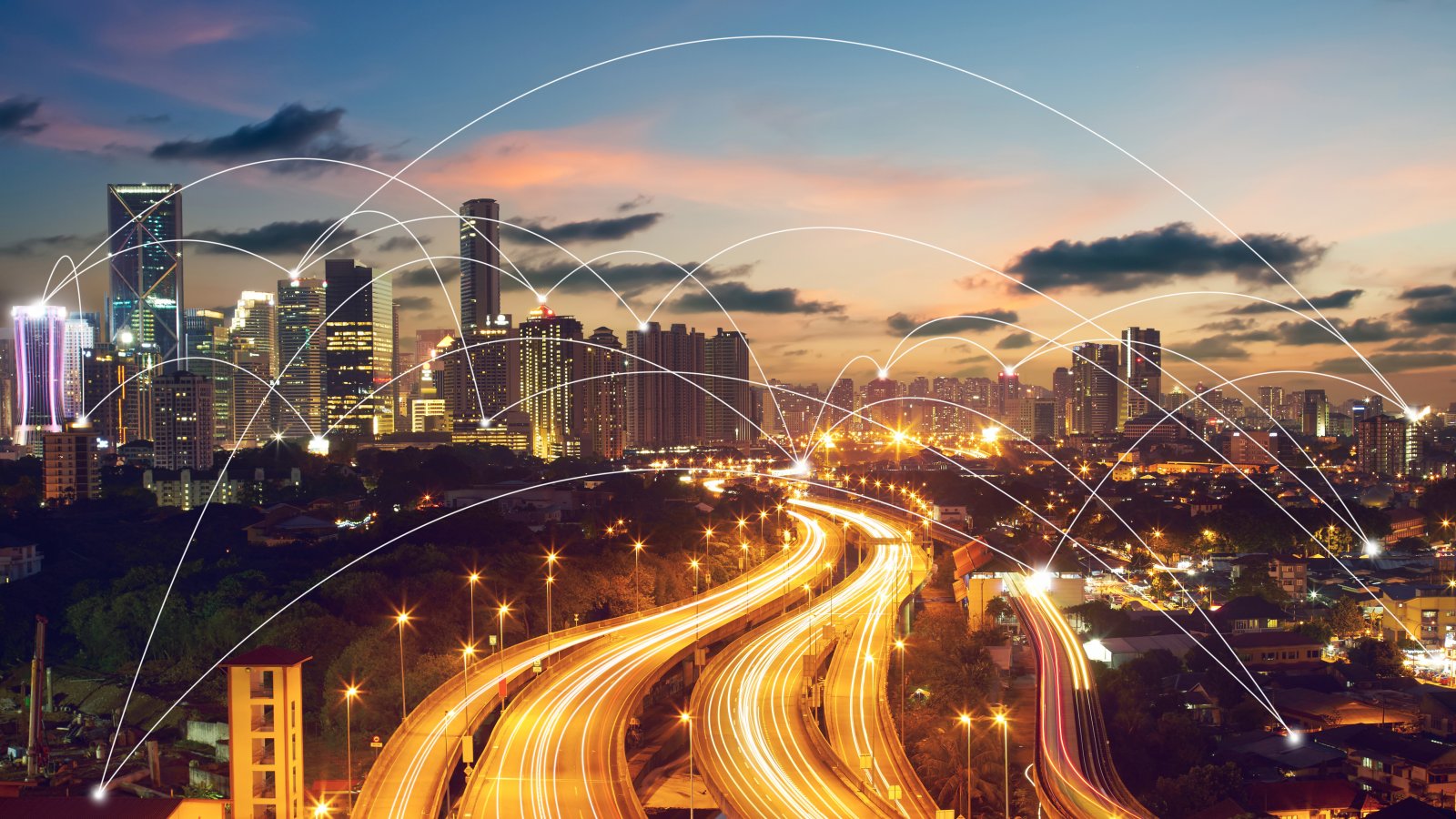 If you have a financial interest in or signature authority over a foreign financial account, including a bank account, brokerage account, mutual fund, trust, or other type of foreign financial account, exceeding certain thresholds, the Bank Secrecy Act may require you to report the account yearly to the Department of Treasury by electronically filing a Financial Crimes Enforcement Network (FinCEN) 114, Report of Foreign Bank and Financial Accounts (FBAR).

United States persons are required to file an FBAR if:

The FBAR is a calendar year report and is due April 15 of the year following the calendar year being reported, with a 6-month extension available. FinCEN will grant filers failing to meet the FBAR due date of April 15 an automatic extension to October 15 each year. A specific extension request is not required. The FBAR must be filed electronically through Fin-CEN's BSA E-Filing System. The FBAR is not filed with a federal income tax return.

Taxpayers with specified foreign financial assets that exceed certain thresholds must report those assets to the IRS on Form 8938, Statement of Specified Foreign Financial Assets, which is filed with an income tax return. Those foreign financial assets could include foreign accounts reported on an FBAR. The Form 8938 filing requirement is in addition to the FBAR filing requirement. Form 8938 must be filed by certain U.S. taxpayers living in the U.S. and holding foreign financial assets with an aggregate value exceeding $50,000 ($100,000 married filing jointly) on the last day of the tax year, or more than $75,000 ($150,000 married filing jointly) at any time during the year.