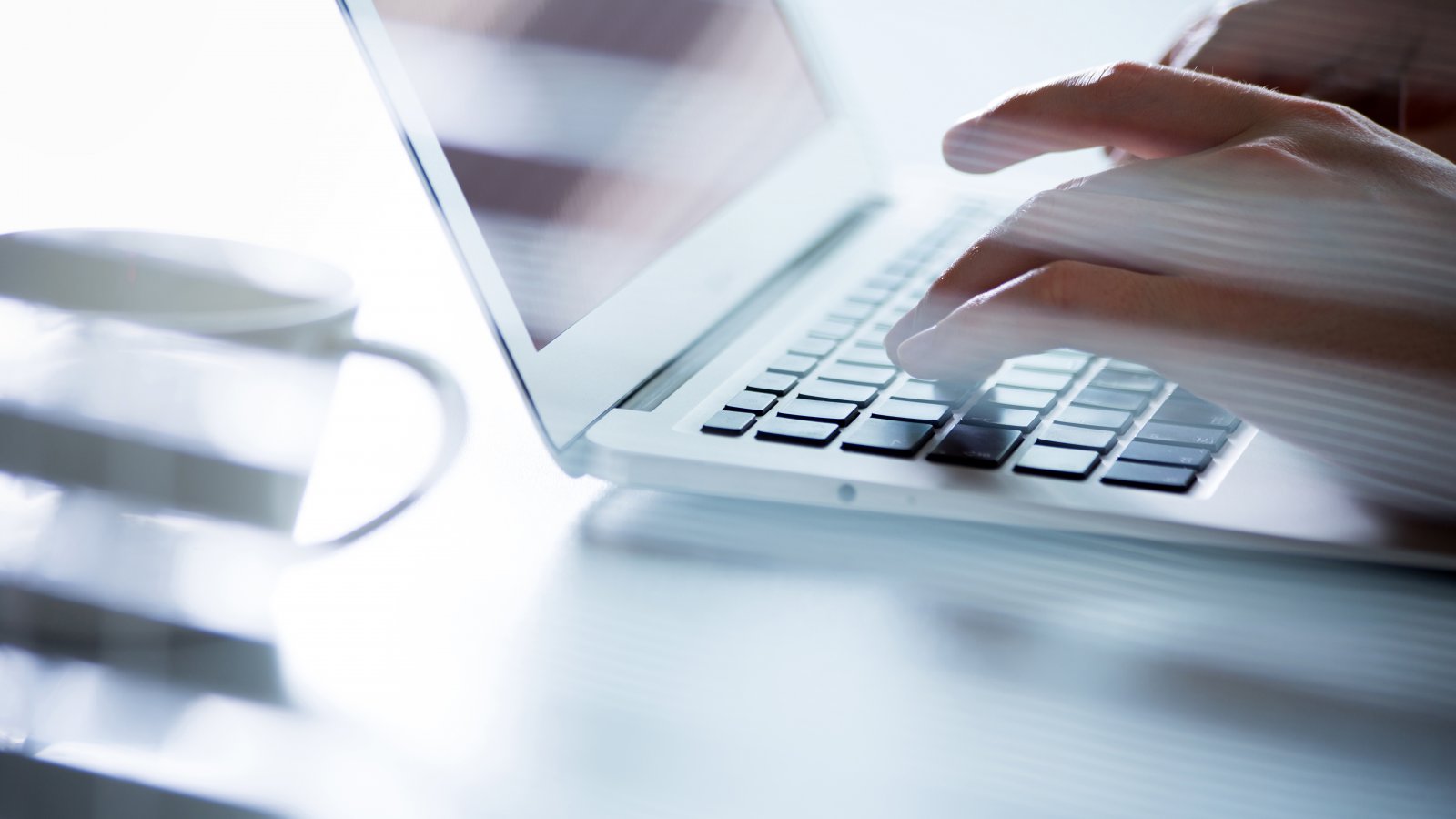 The national median cost of a private room in a nursing home is $8,365 a month (over $100,000 a year), according to the 2018 Genworth Cost of Care Survey. Similar costs for assisted living and home health care are nearly $50,000 a year. Costs are higher in some areas, lower in others, but throughout the United States it can be very expensive to pay for any form of long-term care.

Insurance coverage is available, but not everyone (or their elderly loved ones) has this protection. Medicare offers limited coverage for long-term care. Consequently, many nursing home residents and others receiving custodial care rely on Medicaid to pay those bills.

Moreover, Medicaid rules aim to limit asset transfers that create questionable poverty. There generally is a five-year look-back period for tracking such transactions (in California, the look-back period is 30 months).Someone who applies for Medicaid within 5 years of an asset transfer will face a waiting period before Medicaid pays for long-term care.

With many people facing such requirements, some strategies have emerged to permit some asset preservation for those who need extensive and expensive care. Often, these plans involve placing assets in trust. Therefore, if you are interested in Medicaid funding for long-term care, you should consult with an experienced elder law attorney.

Individuals and couples who have done most of their saving in tax-favored retirement accounts face an added hurdle.

Example: Mark Harper, who was the family breadwinner, invested primarily in his company's 401(k) plan; he later rolled that money into a traditional IRA. After Mark's death, his widow Sue - the IRA beneficiary - has few assets outside of this tax-deferred account.

If Sue needs, say, $50,000 to pay for care now, she may have to withdraw $60,000 from the IRA to have the money she needs, after paying income tax. It's true that Sue might be able to claim her long-term care costs as an itemized medical deduction, but the addition to her adjusted gross income could wind up adding to her tax bill after all the numbers are crunched.

If Sue needs long-term care and considers applying for Medicaid, two problems can arise. First, the IRA money may be counted as an asset by Medicaid authorities, putting Sue over the limit. Second, withdrawals from the IRA could put Sue over the monthly income ceiling.

Now for the good news. Some states consider a retirement account that's in pay-out status to be exempt assets, for Medicaid purposes. If Sue is 70½ or older and taking required minimum distributions (RMDs) from her IRA, she might be able to exclude her assets from the Medicaid count. (Younger IRA owners may elect to take regular, periodic distributions based on life expectancy tables in order to claim pay-out status.)

However, RMDs from the IRA could put her over the state income limit for Medicaid eligibility, especially if Sue is receiving an ample amount from Social Security. If excess income is blocking a Medicaid application, creating an irrevocable qualified income trust may be a solution. Sue's IRA RMDs and her Social Security benefits might go into the trust, reducing her income but allowing Medicaid to pay for costly care.

Another possible tactic is for Sue to spend down her IRA, using the money for bucket-list travel and home repairs. The IRA money probably will be taxed at some point, but spending now will reduce the IRA balance and future RMDs, helping to reach Medicaid eligibility.

In addition, putting money into home improvements might raise the amounts passed to heirs. In 2019, depending on state law, home equity ranging upwards from $585,000 to a maximum of $878,000 may not affect Medicaid eligibility. (Connecticut, New Jersey, and New York are some of the states that have adopted this $878,000 limit; California has no home equity value limit). Again, working with a capable attorney might be required for such tactics to succeed.