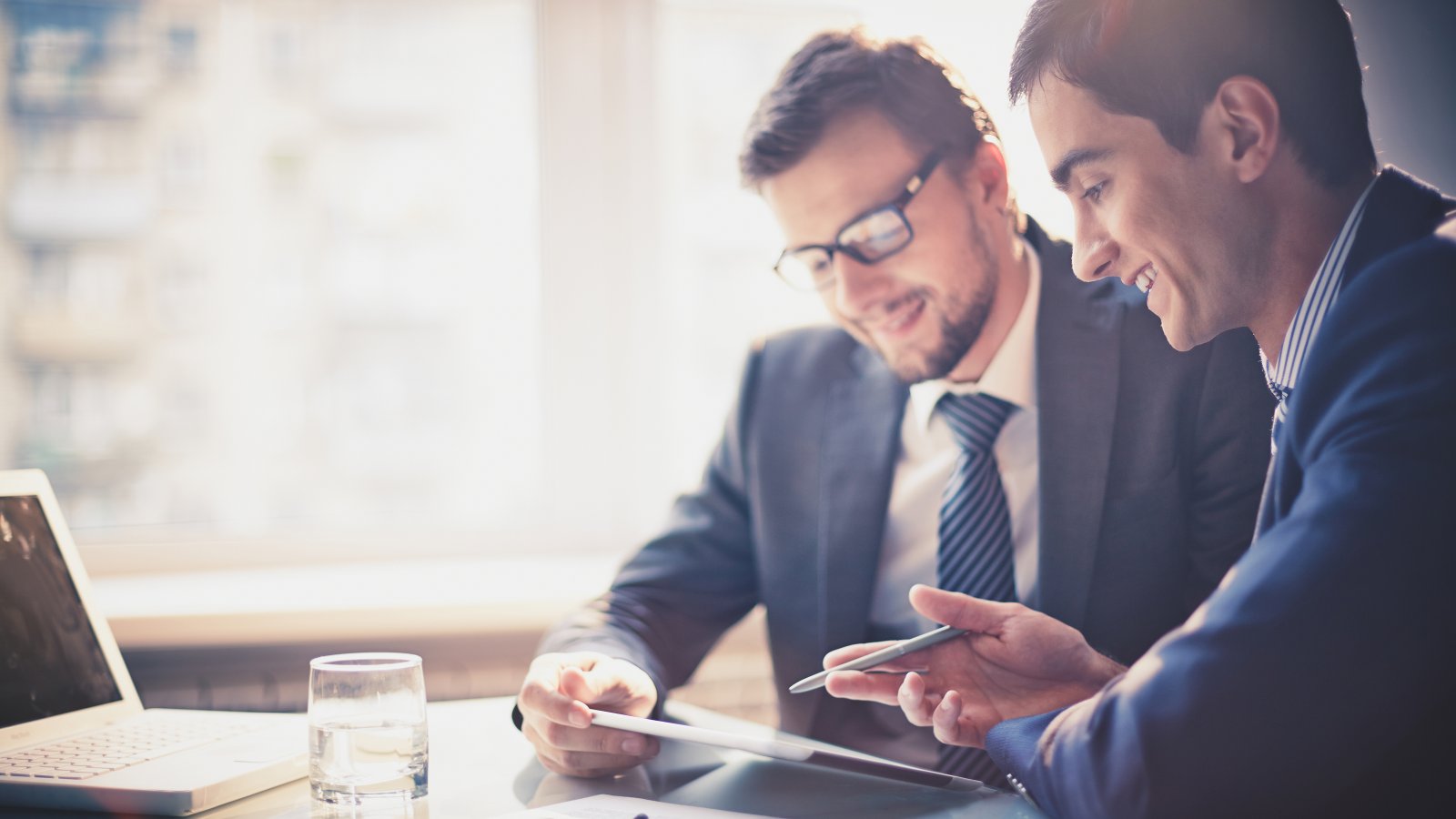 Politicians, journalists, and other celebrities are not the only ones vulnerable to charges of sexual harassment. As a business owner, you could be in the spotlight if allegations of improper behavior arise, especially if they are brought by one or more employees. Even if your own conduct has been beyond reproach, harassment among staff members might damage your company’s workplace morale, public image, and profitability.
This issue is not going away. Here are some ideas on how to minimize problems and deal with any that might surface.

A plan for addressing sexual harassment at your firm is not something you should assign to just anyone. Get involved personally or delegate the task to a reliable person with proven ability to accomplish vital matters. The higher in your company the responsibility lies, the greater the importance of preventing problems will appear to all of your people.

You shouldn’t believe that your knowledge of the company and good old common sense will enable you to deal with any incidents. The legalities and public perceptions can be complex. One way to start facing potential perils from sexual harassment is to get in touch with an attorney who is knowledgeable about local law in your state and perhaps your city.
It’s likely that such an attorney will advise you to create and disseminate a formal policy, expressing your company’s abhorrence of sexual harassment. The policy can spell out what actions will not be tolerated by employees at any level of the firm. Make it clear that any problems can be brought to you or to someone in a senior position without fear of retaliation. At the same time, the policy should assert that anyone accused of stepping out of line won’t be prejudged until all the facts are revealed.

Accept the fact that some harassment claims will arise at some point. Therefore, you should have a plan in place to investigate the dispute, perhaps a procedure suggested by your attorney.
You’ll probably begin by hearing both sides. This might be done separately, so the parties won’t fear intimidation. Get statements from third parties if they have witnessed the activities in question.
Keep records that thoroughly document what has been said and what has been done about it. The complaint might be dismissed, the person accused might be told to undergo counseling, or the guilty party could be fired. Again, it’s a good idea to touch base with your lawyer before announcing any resolution of the complaint.

Perhaps the best way to indicate that sexual harassment won’t be condoned at your company is to walk the walk as well as talk the talk. Refrain from saying or doing anything that might be misconstrued, no matter how innocent it might seem to you. If you’re married, and if you have children, think about how any questionable actions might be perceived by your spouse or your kids.

Demonstrate to all your employees that your place of business is somewhere that they can do their jobs without feeling uncomfortable.