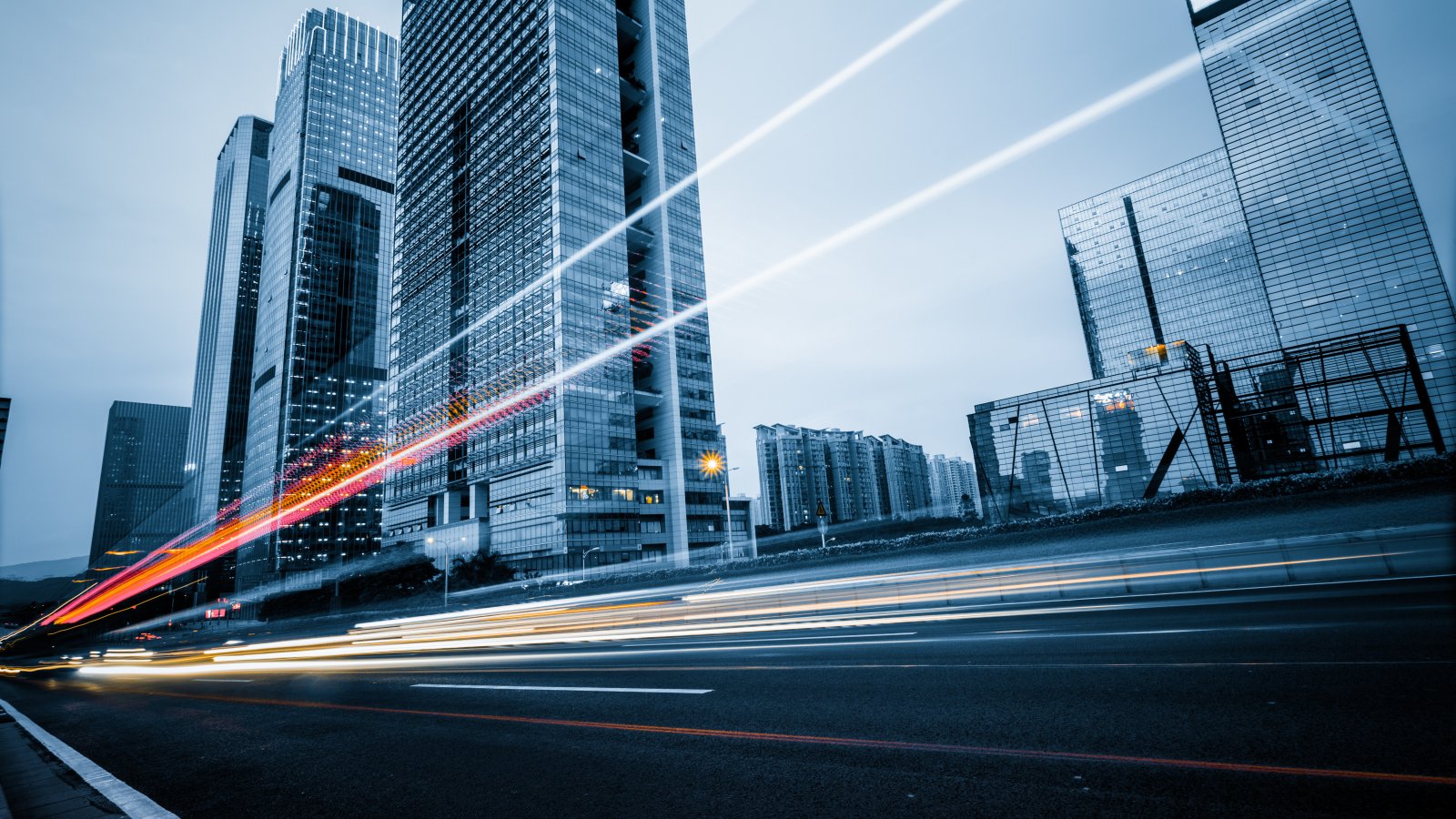 Year-end tax planning is on the agenda for many taxpayers, with good reason. That said, you don't have to wait for November or December to make astute moves. Planning in June or July can lead to tax savings that might be reduced or lost altogether if you wait for late fall to act. Here are some areas to consider.

Go over scheduled salary reductions for contributions to 401(k)s and similar employer plans. Make sure to find out if any employer match is offered and, if so, that you'll be eligible for the full match.

Midway through the year, Mona can decide if she wants to continue her scheduled contributions. Does she want to increase them from a total of $12,000 for 2019 to as much as $19,000? Does she want to switch to a Roth 401(k) option going forward, if that's allowed in her employer's plan? That would mean Mona would pay more tax in the second half of 2019 but potentially build up an account that she eventually could tap, tax-free, in retirement.

Paying down outstanding loans delivers a return equal to the interest rate. Therefore, paying down a credit card balance with interest rates of 12%, 15%, or more is often a savvy move.

In addition, paying down a loan without tax benefits is better than paying down a loan with tax-deductible interest. If you took the standard deduction for 2018 rather than itemizing your deductions, and likely will do the same in 2019, prepaying your home loan is a better deal. The same is true for student loan debt, if deducting the interest is not likely.

In addition, current tax law makes it more difficult to deduct interest on home equity loans and home equity lines of credit (HELOCs). If you're in that situation, prepaying a HELOC with a 6% interest rate is the same as earning 6%, after tax, with no investment risk, which may be appealing.

Under current law, income tax rates are generally lower than they were in 2017.

Example 2: Owen and Pam Rose have taxable income around $240,000, which puts them in the 24% tax bracket on their joint tax return in 2019. Two years ago, that same income would have put them in the 33% tax bracket.

After 2025, tax brackets are scheduled to return to the same rates as those effective in 2017. Keeping that in mind, the Roses may decide to convert some of their traditional IRA money to Roth IRAs. They might pay tax at 24% today and avoid future taxable withdrawals at 33%. After 5 years and after age 59½, all Roth IRA withdrawals may be untaxed.

However, current tax law also prohibits recharacterization (reversal) after a Roth IRA conversion. The amount that's converted will generate a tax bill for this year.

That's where mid-year planning can pay off. By this time, the Roses may have a good idea about whether their taxable income will be the same in 2019 as it was in 2018. If so, the Roses could be confident about the amount they'll move from their traditional IRAs to the Roth side.