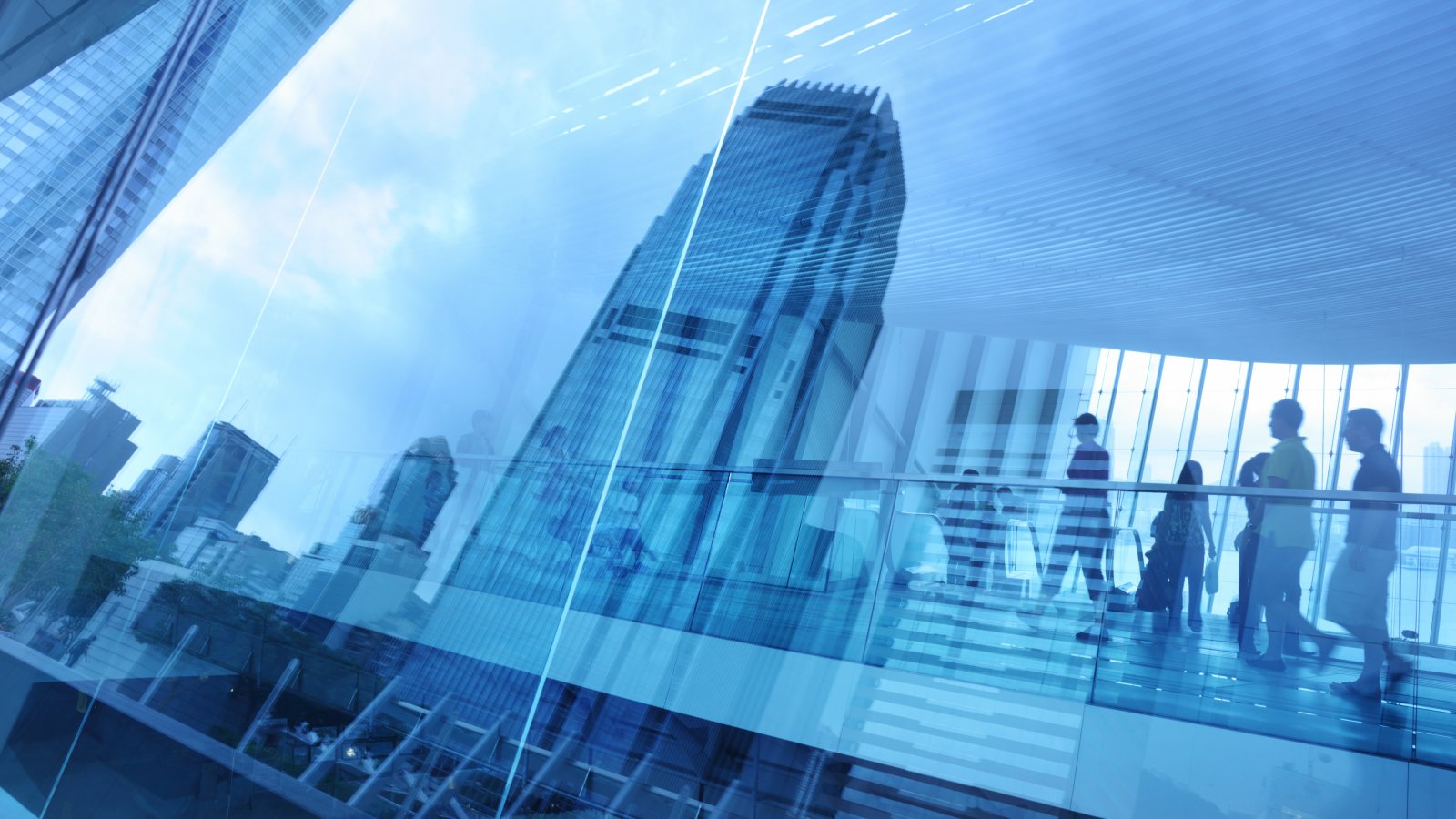 Many owners of private companies have been leery of operating as a regular C corporation. If you make that choice, you will be exposed to double-taxation of business income.

First, a corporate income tax applies to the company’s profits. Second, any dividends that pass to you and other shareholders will be subject to personal income taxes. Making matters even more expensive, your C corporation won’t get an income tax deduction for the dividends it pays out.

The Tax Cuts and Jobs Act (TCJA) of 2017 has made this tax parlay easier to bear. Personal income tax rates generally have come down: the top federal rate, from now through 2025, has been lowered from 39.6% to 37%, for example.

During these years, corporate income will be taxed at a flat 21%, regardless of the amount. (Formerly, there was a graduated tax schedule, going up to 35%.) These tax rate reductions, combined with the retention of the 15% or 20% tax rates on qualified dividends received (which are based on the capital gains rates), may make it cost effective to operate your business as a C corporation.

Other factors should be weighed when deciding on a business entity. For example, C corporations have some tax advantages, such as the ability to deduct the cost of certain fringe benefits and not pass on imputed income to significant shareholders.

At the same time, C corporations pose other tax perils. Owners may have to contend with possible unreasonable compensation (paying too much in salary and bonus) and excess accumulated earnings (saving too much, rather than paying dividends) issues. HLB Gross Collins, P.C. can help you put numbers on all of these looming tax traps, so you can make an informed decision.