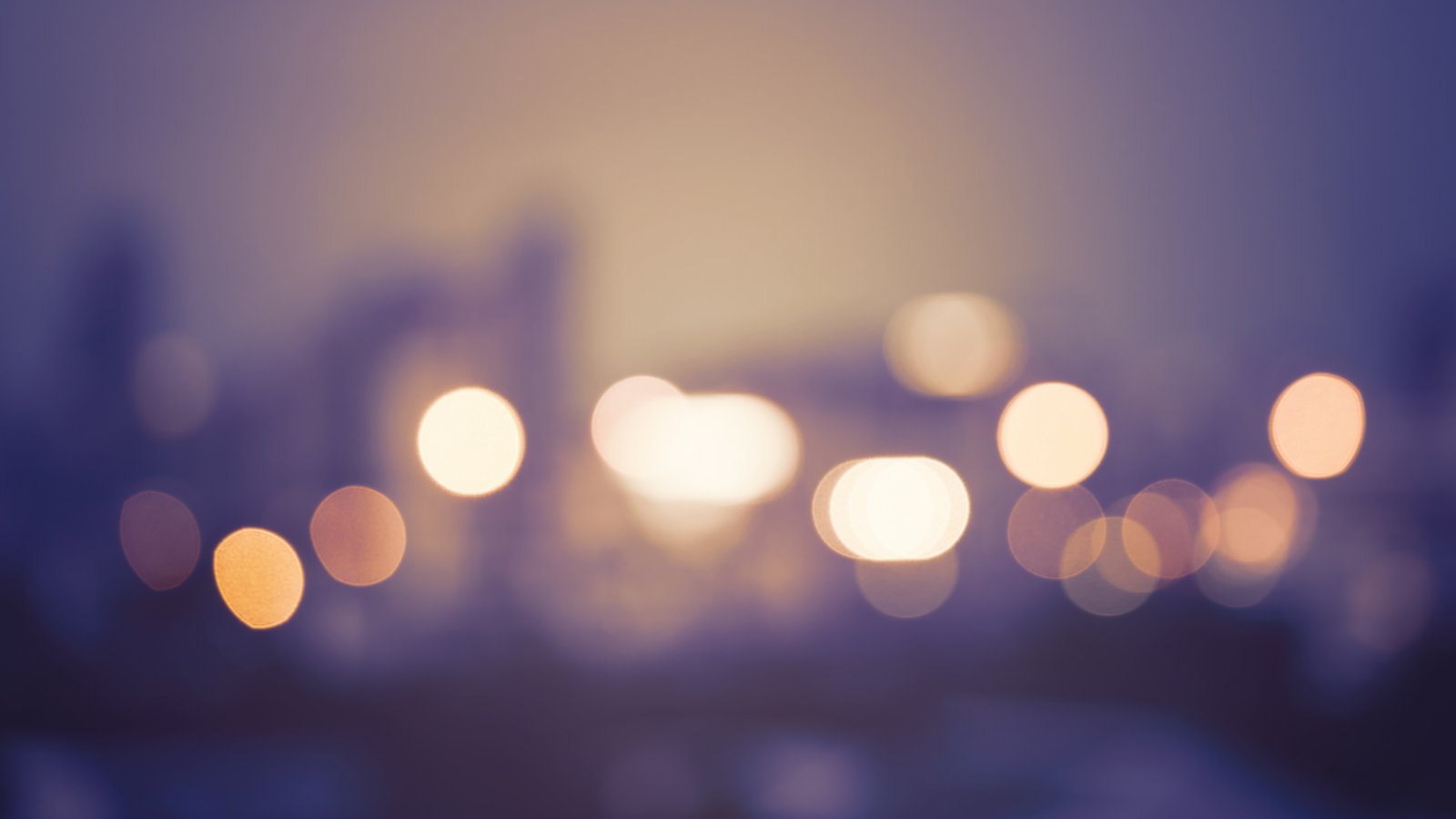 Acquisition Debt is incurred in acquiring, constructing, or substantially improving any qualified residence of the taxpayer and must be secured by the taxpayer's residence.

Equity Debt is all other debt secured by the taxpayer's residence, such as home equity proceeds that are used to pay off credit card debt, purchase a vehicle, take a vacation, etc.

Under the TCJA, all equity debt is non-deductible, even if incurred prior to December 15, 2017. However, if the proceeds from home equity debt are used to buy, build, or substantially improve the property that secures the debt, the debt can be considered acquisition debt. Acquisition debt is deductible, but different rules apply depending on the date it was incurred.

For mortgages acquired after December 15, 2017, taxpayers can write off interest paid on indebtedness of $750,000 or less. If mortgage indebtedness exceeds $750,000, only a percentage of the interest can be deducted.

Grandfathered Debt (Mortgages acquired on or before December 15, 2017)

A taxpayer can write off interest paid on mortgages that have an acquisition debtof up to $1 million dollars. Equity indebtedness is no longer allowed, even if incurred prior to December 15, 2017.

Example 2: Using the same scenario above, assume that the $100,00 equity line was used to improve the property that secures the debt (ex: kitchen remodel.) Even though it would fall within the guidelines of acquisition debt, it would still be non-deductible, since the total acquisition indebtedness would exceed $1 million.

Example 3: In 2014, a taxpayer bought a house for $900,000 and secured a first mortgage in the amount of $800,000. Later that year, the taxpayer took out a $100,000 equity line to fund an addition made to the house. The full mortgage interest paid would be deductible on both loans because it would be considered acquisition debt, the debt is grandfathered, and the indebtedness falls below $1 million.

A taxpayer can retain the grandfathered $1 million interest limitation, even if they refinance after 12/15/17. However, the refinanced debt can't exceed the mortgage balance at the time of refinancing, unless the additional amount can be considered acquisition debt and the total indebtedness falls below $1 million.

Example 1: a taxpayer secured a mortgage prior to 12/15/17 in the amount of $800,000. In 2018, the taxpayer refinances the debt and takes out an additional $150,000 from the home's equity to pay off credit card debt and to purchase a new car. The taxpayer's new 1st mortgage is $950,000. Even though the taxpayer's mortgage has been grandfathered with the $1 million limitation, he can only deduct interest paid on $800,000 because the additional indebtedness is considered non-deductible equity debt.

Example 2: Using the same scenario above, assume that $100,000 of the equity was used to remodel the kitchen and bathrooms of the house, and the other $50,000 was used to purchase a new car. The new 1st mortgage is $950,000. Of that, the taxpayer is allowed to deduct interest paid on the $800,000 grandfathered loan balance plus $100,000 of the equity proceeds because they can be classified as acquisition debt and fall under the $1 million grandfathered limitation. The $50,000 used to purchase a car is non-deductible. As a result, the taxpayer can deduct interest paid on the mortgage of $900,000, even though his new first mortgage is now $950,000.

With the complexity of the tax law changes, you can see how great communication between you and us can help us help you receive the greatest tax benefit allowable. Not only will we need to ask more detailed, in depth questions surrounding your mortgage indebtedness, but you will need to keep thorough records of refinances and equity debt that qualify as acquisition debt.