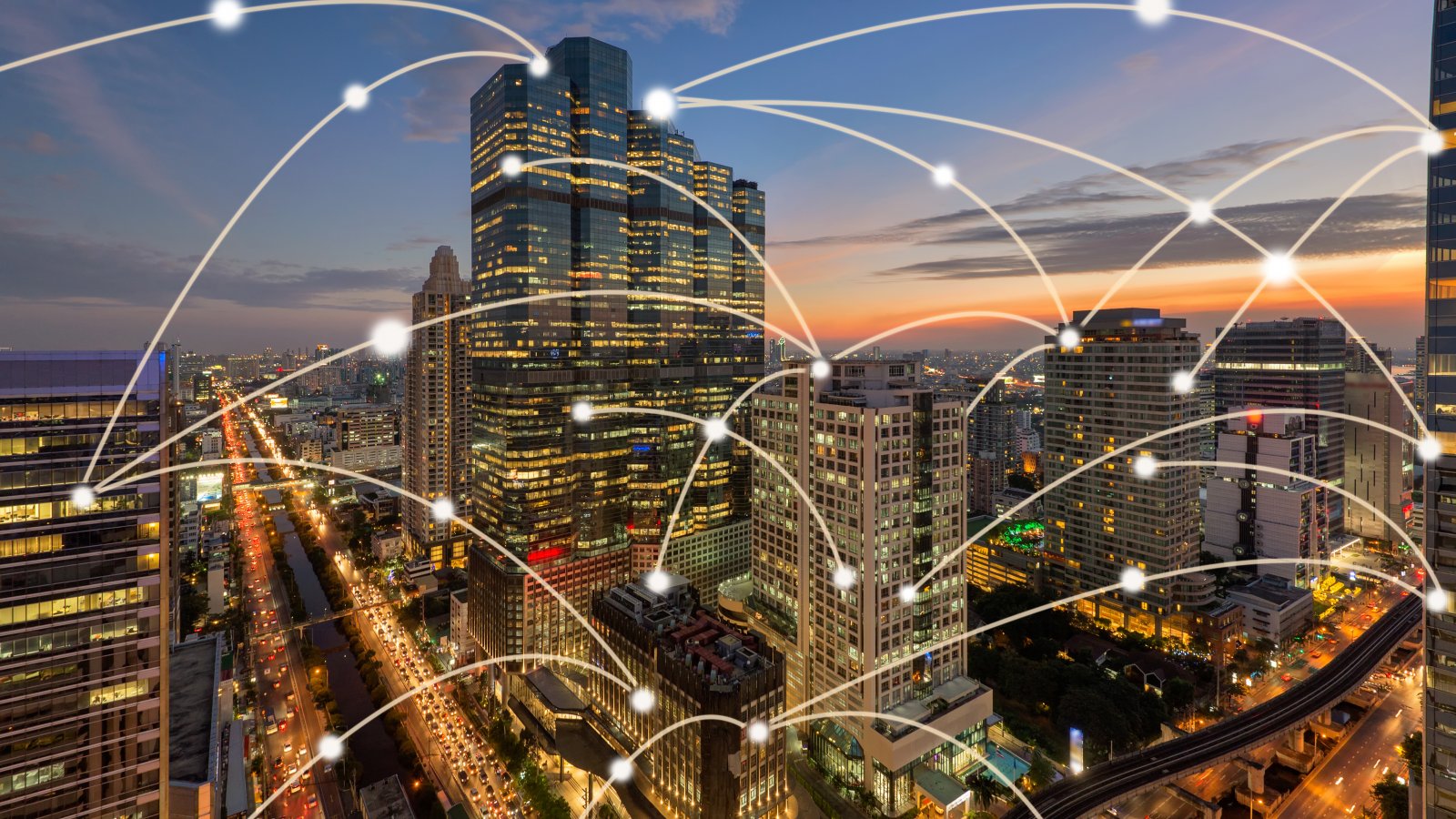 The most feared technical pattern in all of market chartism is the Hindenburg Omen.  “The Hindenburg Omen is a technical analysis that attempts to predict a forthcoming stock market crash. It is named after the Hindenburg disaster of May 6th 1937, during which the German zeppelin was destroyed in a sudden conflagration.”

The Hindenburg Omen is not a guarantee of a crash, and the five criteria that must be met for a Hindenburg trigger typically need to reoccur within 36 days for reconfirmation. The Hindenburg Omen has a roughly 25% accuracy rate in predicting big market upheaval since 1987, meaning that it is wrong 75% of the time.  It does not mean that the market is going to crash but that there is a higher probability.  It predicts the probability of a move greater than 5% to the downside.  The last Hindenburg Omen occurred during the lows of 2009. On August 25th, we just had another (unconfirmed) Hindenburg Omen.

The 5 criteria of the Omen are as follows: