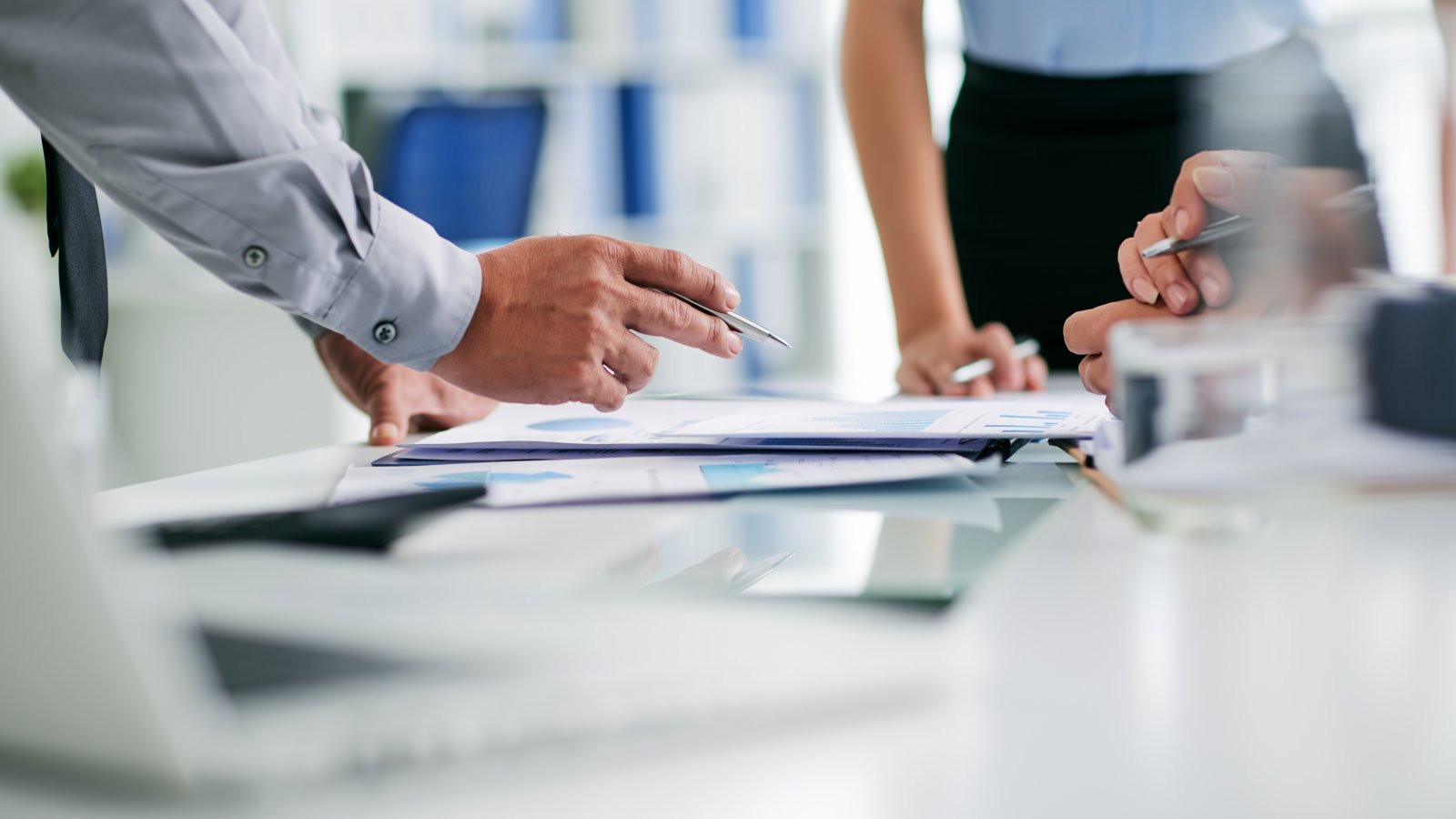 The 2019 “tax season,” during which most 2018 tax returns are prepared, will soon peak at the April 15 deadline. One key trend is that more people are taking the standard deduction, which has increased significantly, and fewer people are claiming itemized deductions, which have been restricted. These changes result from passage of the Tax Cuts and Jobs Act (TCJA) of 2017, which affects preparation of 2018 tax returns.

The Millers pay more than $30,000 in state income and local property tax, but their SALT deduction is capped at $10,000. Assume the only other itemized deductions they can claim are $6,000 for mortgage interest and $4,000 for charitable contributions. Altogether, the Millers could claim $20,000 of itemized deductions, but they would be better off taking their $26,600 standard deduction.

Many married couples will find it difficult to claim more itemized deductions than their standard amount.

Conversely, many single taxpayers are finding that it still pays to itemize.

Under the TCJA, married couples may find it difficult to itemize deductions. People older than 70½ might want to tap their IRAs for qualified charitable distributions because other contributions deliver no tax benefit for those who take the standard deduction. Younger people may want to front load years of charitable contributions into a donor advised fund, if that results in itemizing for the contribution year.

Married couples with children or other loved ones who file a single tax return may want to make family gifts instead of charitable gifts; in 2019, each person can give up to $15,000 per recipient with no gift tax consequences. The recipient may be able to make the desired donation, itemize deductions, and keep a tax benefit in the family.

As for single taxpayers, the key point is to keep itemized deductions in their tax planning. Even with the $10,000 SALT cap, the standard deduction might not be the best option. Maintain careful records of all medical or dental expenses, which might be deductible, and use savvy tactics for charitable giving, such as donating appreciated securities instead of cash. Itemized deductions are still an option, even if only largely for single filers.