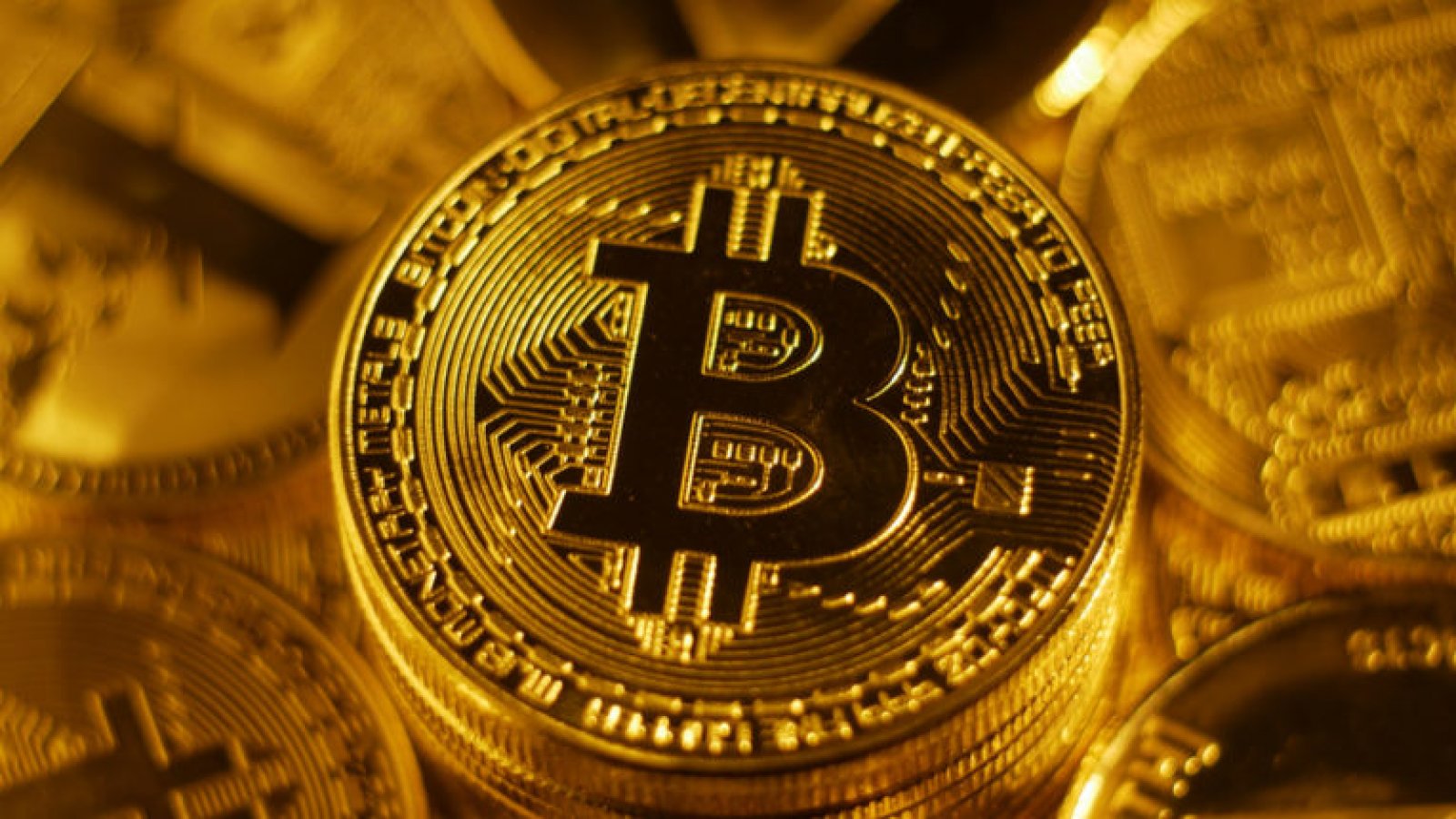 The IRS has announced that it has begun sending letters to taxpayers that may have failed to report income and pay the resulting tax from virtual currency transactions or did not report their transactions properly.

IRS has been concerned that taxpayers selling, exchanging, or othewise disposing of virtual currency have not been properly reporting those transactions.

There are three variations of the educational letter:

All three versions strive to help taxpayers understand their tax and filing obligations and how to correct past errors.

Taxpayers are pointed to appropriate information on IRS.gov, including which forms and schedules to use and where to send them.

Last year the IRS announced a Virtual Currency Compliance campaign to address tax noncompliance related to the use of virtual currency through outreach and examinations of taxpayers. The IRS will remain actively engaged in addressing non-compliance related to virtual currency transactions through a variety of efforts, ranging from taxpayer education to audits to criminal investigations. See IRS adds five new issues to L&BI's campaign audit strategy.

IRS adds that taxpayers who do not properly report the income tax consequences of virtual currency transactions are, when appropriate, liable for tax, penalties and interest. In some cases, taxpayers could be subject to criminal prosecution.