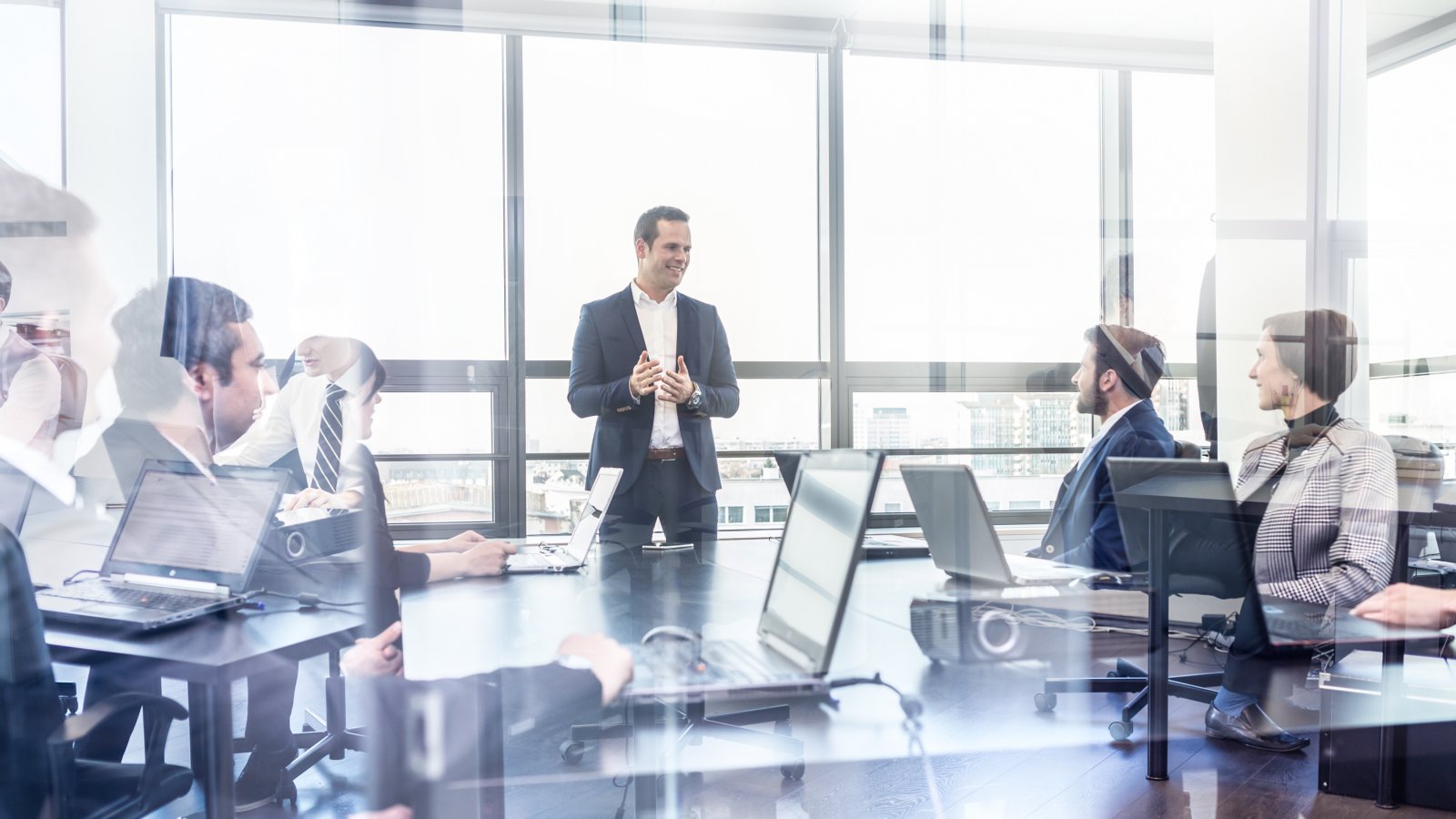 Working Around the New "Kiddie Tax"

Single taxpayers with taxable income up to $39,375 ($78,750 on joint returns) can pay 0% tax on long-term capital gains. That may suggest some income-shifting strategies.

Example 1: Suppose that Fred and Grace Holden plan to switch from XYZ Stock Fund to another fund. If the Holdens sell all their shares of XYZ, which has been held in a taxable account for more than one year, they would have a $30,000 long-term capital gain. With their income, in this example, Fred and Grace will owe 15% on long-term gains, so they would give $4,500 to the IRS: 15% of $30,000.

Instead, the Holdens could give their shares to their daughter Hope, a 20-year old college student who otherwise would have no taxable income this year. If Hope receives the shares in a gift from her parents, she'll pick up her parents' basis (cost for tax purposes) and holding period (long term).

Then, Hope could sell the shares immediately, realize the $30,000 long-term gain, and stay below the taxable income threshold, so she'd be in the 0% tax bracket for the gain on the sale. In this scenario, Hope's parents would have avoided a $4,500 tax bill. Wouldn't that be a great idea?

Unfortunately, the 0% tax rate is not that easy to use. For one thing, there is a "tax on certain children who have unearned income," known as the "kiddie tax." This rule is designed to prevent the type of income shifting the Holdens have in mind.

A "kiddie," for this purpose, can be a youngster who was

Some exceptions are possible. A married individual filing a joint tax return would not be included, for instance. In our example, though, the last bullet point describes Hope, so the kiddie tax would apply.

In 2019, kiddies can have up to $2,200 of unearned income without owing tax. Above that amount, unearned income would be taxed according to the tax rules for trusts and estates. (This step was introduced in 2018, replacing a formula based on parents' tax rates.)

If the kiddie tax doesn't apply, income shifting to use the 0% tax rate becomes much easier. Suppose that Hope is a 24-year-old graduate student, instead of a 20-year-old undergraduate. Then, the kiddie tax wouldn't apply, and giving Hope the appreciated shares to sell would, indeed, save the Holden family thousands of dollars in tax. The same could be true if Hope were married, reporting modest income on a joint return, or if the Holdens were helping Fred's parents, for instance, who might be retirees living on a modest income.

Moreover, avoiding the kiddie tax is only one factor to consider in such planning. The annual gift tax exclusion amount is $15,000 in 2019. Larger gifts probably won't trigger gift tax because the federal estate and gift tax exemption is $11.4 million per individual in 2019.

On the other hand, if any individual gives assets worth more than $15,000 to a recipient in 2019, a gift tax return must be filed. For the Holdens to give Hope shares with a $30,000 built-in gain, the value of the shares probably would be well over $30,000, requiring a gift tax return.

Let's say Fred and Grace wanted to help support Fred's parents. They could give a total of $60,000 worth of assets, such as appreciated shares. (Fred would give $15,000 of such assets to each of his parents; Grace would do the same.) Similarly, if Fred and Grace had two children beyond the kiddie tax age, they each could give $30,000 to the kids without having to worry about a gift tax return.

However, for income-shifting gifts over the $15,000 annual exclusion, pros and cons should be weighed. Are the tax savings worth the effort of transferring shares and the costs of gift tax preparation? You also must be willing to part with the relinquished assets.

Another possible benefit: Transferring shares to children for a subsequent sale can be a good way of teaching them something about investing, gains, and tax consequences.