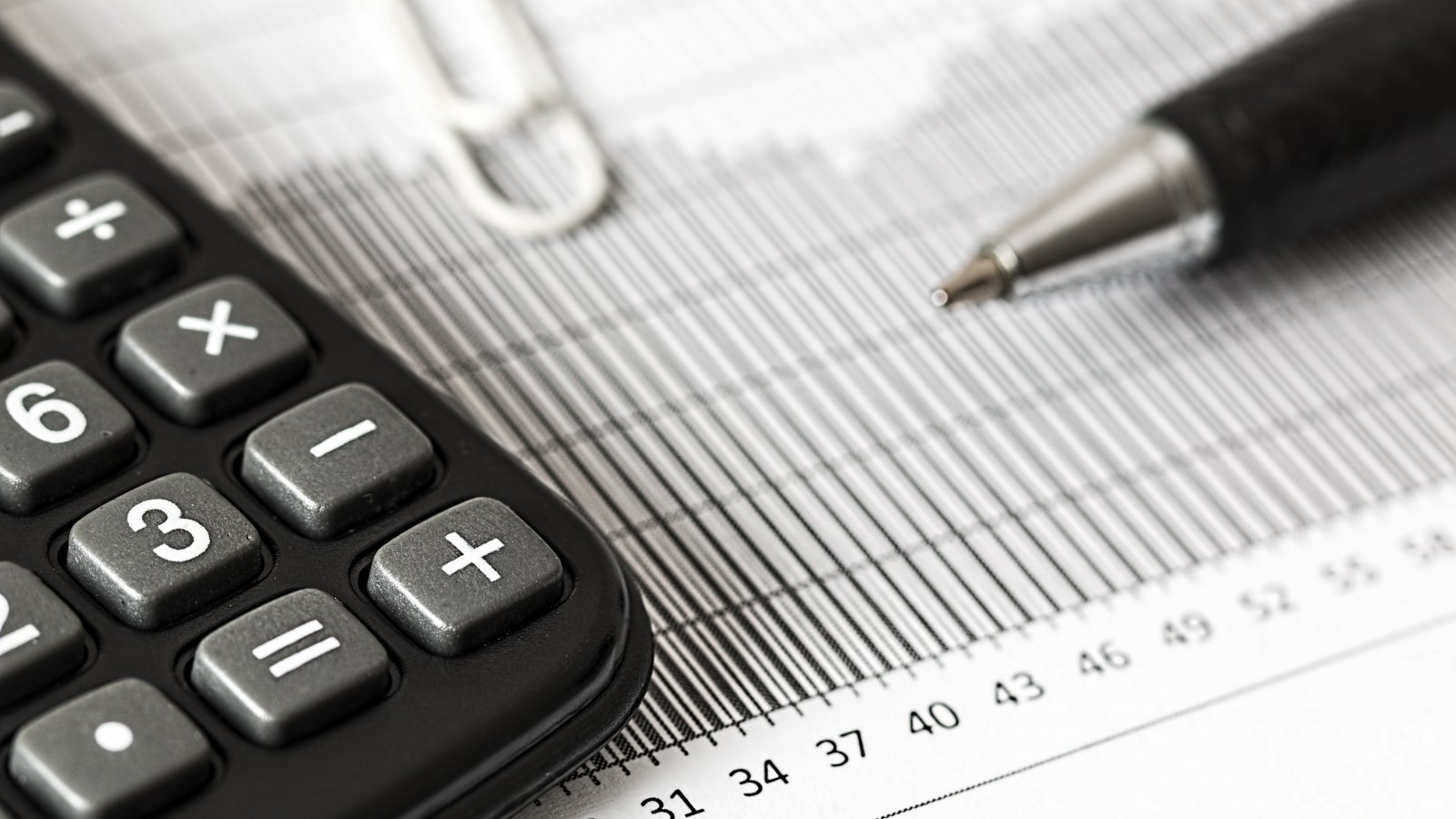 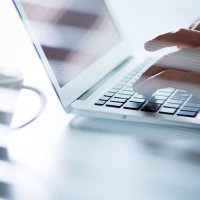 Robert Ainsworth and Jennifer Harrison recently attended a luncheon at the Atlanta World Trade Center where Mayor Kasim Reed spoke to the business community about the city re-engaging the international community.  Global Atlanta featured the event in their online publication. You can read the article here. Tom Breedlove, Richard Taylor, Jennifer Harrison and Adil Amou attended the welcome... Read More 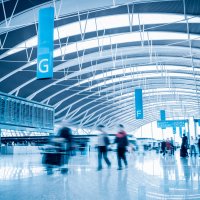 by Stephen R. Gross In a business environment that typically punishes business, assumes success is based on luck and “good fortune,” and views businessmen as Devils, it is refreshing to see the State of Georgia recognizing its Angels and rewarding them for good deeds. George House Bill 1069 – Section Two This bill, signed into law in June 2010, provides for a Georgia Tax Credit of up to $50,000 per... Read More 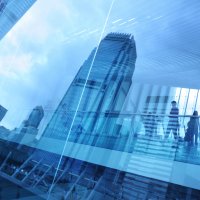 An Unusual September in the Markets

The Dow ended the week up 252, or 2.4%, at 10,860; the four-week streak is the longest since April’s market peak.  The S&P 500 Index added 23, or 2.1%, to 1149, its highest close since mid-May. Stocks continued to rise during September, putting this September on track to be one of the best on record.  If you recall, I wrote an article at the beginning of the month indicating that historically... Read More 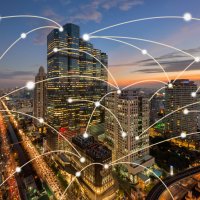 New surprise examination requirement for RIAs are in effect. Many Registered Investment Advisors are affected by this and need to take action to comply. We have been keeping clients updated on this, as well as the amended Custody Rule. Some firms are attempting to side step the custody rules for Trustee accounts by appointing a designated individual within the firm as Trustee and positioning that... Read More 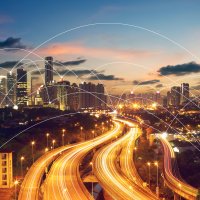 U.S. Must Adopt IFRS or Lose Influence Over Global Rules

In an interview posted by the Journal of Accountancy, the chairman of the International Accounting Standards Board (IASB) sent a clear message to the U.S. that failure to adopt International Financial Reporting Standards (IFRS) my result in losing any influence over global financial rules. IASB Chairman Sir David Tweedie indicated that the U.S. had significant influence on the creation of accounting... Read More 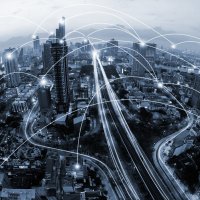 Assume Taxes will Rise in some form- 1.       Consider shifting income from the future (2011-forward) to the present (2010). Rates will be higher in future years, therefore value of income net of tax could be worth more today, than after January 1, 2010. 2.       Look at your portfolio of appreciated assets and consider taking advantage of capital gain rates at 15% in 2010. Screen your... Read More 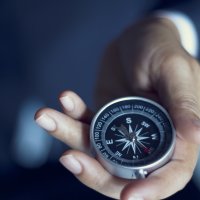 What Not to Do With Social Media

Use of social media has become more and more popular among businesses and individuals. Business owners are conceding to the fact that staying on top of this revolution can be a very important piece of marketing and public relations plans. Individuals are keeping people abreast of what’s happening in their lives. In the age of dynamic content and up-to-the-minute updates, the wealth of information... Read More

Audit Your Expenses to Cut Costs and Reduce Waste

Looking for a quick way to increase profits in today’s competitive environment?  Consider decreasing expenses in your company.   Processes either add ‘value’ or ‘waste’ to the production of an item or service. Excess expenses can account for up to 30% of the operating costs of an organization. Unfortunately it has become accepted by us all as what normally happens and most... Read More

The month of September normally gives equity investors a sinking feeling and for good reason: Historically, this has proven a bad month for the stock market. As summer comes to a close, investors have already suffered a tough stretch. The S&P 500 declined 4.7% during August, and 5.7% year-to-date. Factors contributing to this month’s market activity, say market pros: the end of the... Read More